We may earn commission from links on this page, but we only recommend products we believe in. Pricing and availability are subject to change.
Rick Broida
Updated 14 July 2022, 2:27 pm·2-min read
In this article:

Just because Prime Day came and went before you had a chance to get yourself a new TV (shame on you, by the way), doesn't mean you're out of luck: There are still lots available right now. After surges in demand, retailers have found themselves with massive amounts of overstock — which means deeper discounts for you. Below I'm going to highlight some top picks.

Personally, I find the Roku interface a bit easier to navigate, but Fire TV offers a few worthwhile perks, including excellent Alexa integration and support for both casual and console-style gaming (the latter courtesy of Amazon's Luna service).

You could do a lot worse than this TCL 32-inch 3-Series 720p Roku Smart TV, which combines a killer price with "smart" functionality (allowing you to access more than half a million movies and TV eps via its Roku app).

And before you turn your nose up at its 720p resolution, we'll let you in on a secret: At this screen size, you'll have all the vividness you'll need.

High-def, 720p resolution, built-in Roku, 3 HDMI ports and weighing in at a sprightly 8 lbs., this set is a go-anywhere, do-nearly-anything winner.

This is where things start to get interesting, and where you need to decide what matters more: screen size or image quality. Because just $400 can buy you a 65-inch TV, which is amazing, but it can also buy you a 50-inch TV that employs quantum dot technology. In layman's terms: better color, contrast, brightness and motion.

Bigger is almost always better, but if this TV is headed for, say, a den or bedroom (as opposed to a sprawling living room), you might be happier with the smaller of the two screens. That's the Hisense U6 Series 50-inch 4K Quantum Dot QLED Smart Fire TV for $493 (regularly $530). This rivals the lowest price on record for this model, though the record is pretty short: It just came out in 2022.

Get true-to-life picture quality and rich, brilliant colors and control this TV hands-free with Alexa. 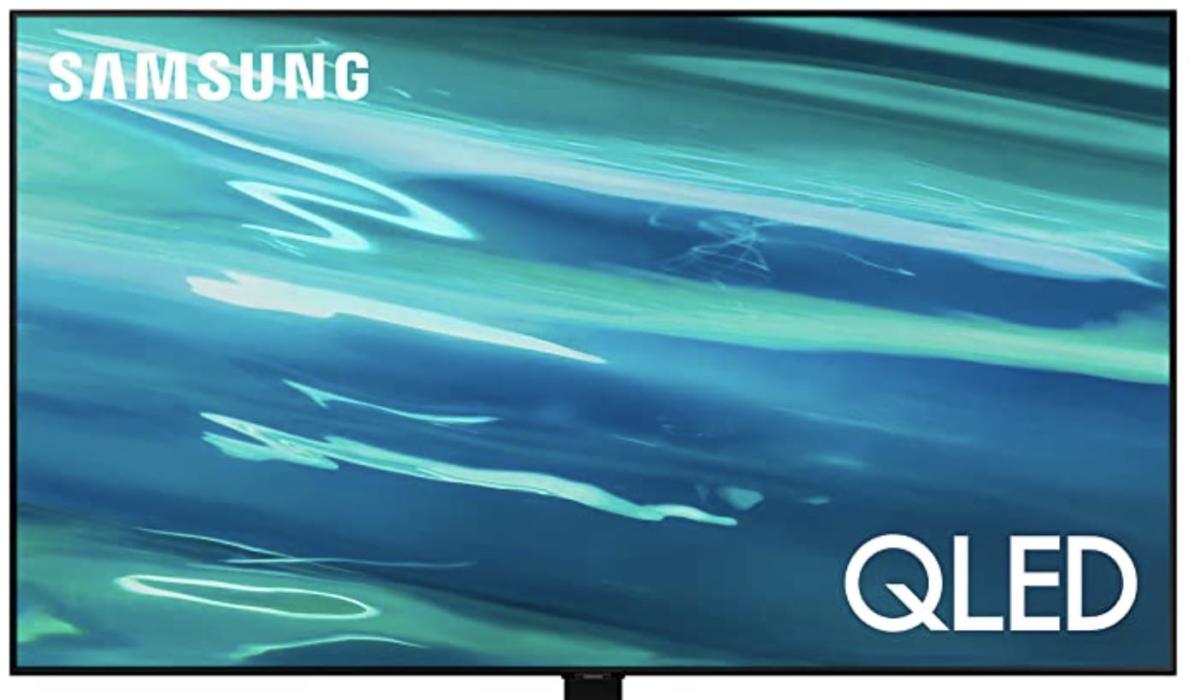 Save $400 on this top-rated set that pumps out realistic 3D audio that moves with the action on screen. Cool. 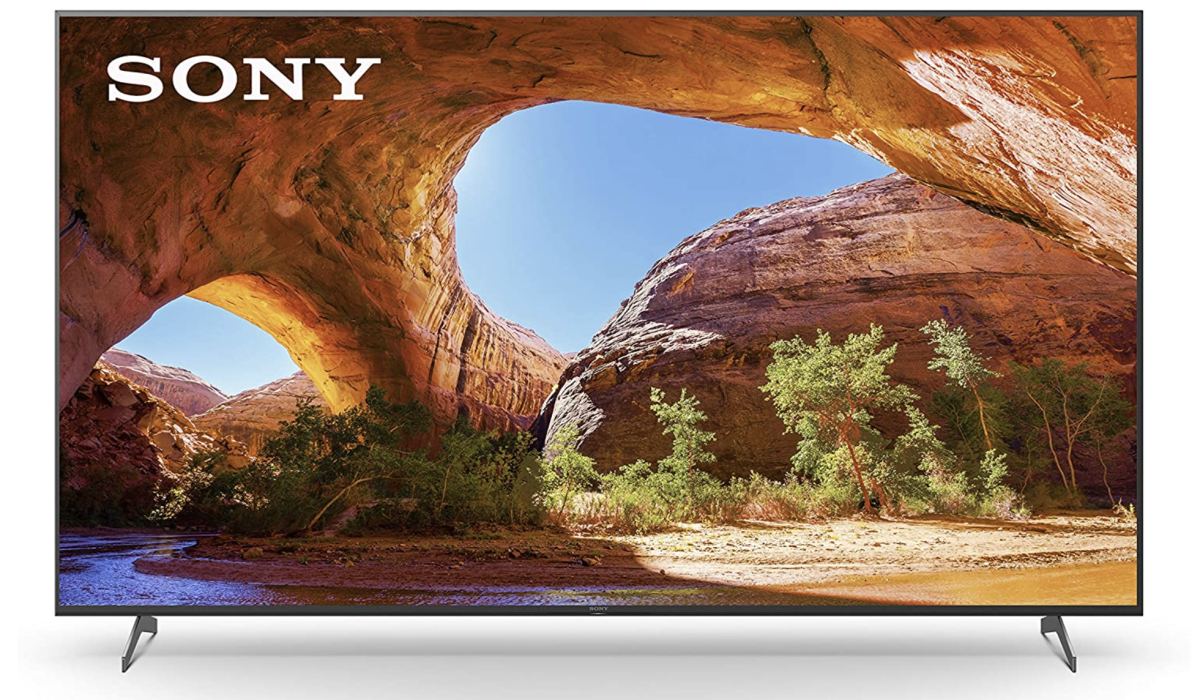 Stop everything: This set is $1,000 off! Browse over 700,000 TV episodes and movies, all at the touch of a button. Plus, this oversized 85-inch screen will make sure you never want to leave your couch.

Say hello to more depth, texture, and even exclusive features for Playstation 5 owners.

By the way, as with virtually all Prime Day deals, you need an Amazon Prime subscription (which also nets you fast, free shipping on most items, among other perks). Not yet a member? No problem. You can sign up for your free 30-day Amazon Prime trial here.

Our goal is to create a safe and engaging place for users to connect over interests and passions. In order to improve our community experience, we are temporarily suspending article commenting