Don't worry if you missed some of the holiday deals for Google phones — you're getting a second chance. Amazon is selling the 128GB Pixel 7 Pro for $749, or $150 off, while the standard Pixel 7 is available for $499 ($100 off). You'll find similar discounts for larger capacities and different colors, too. These are near the best prices we've seen, and make the Pixels particularly good value for money. 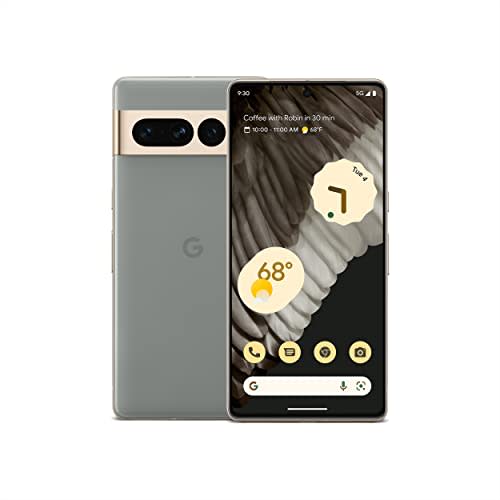 Google's high-end phone was already a good bargain, but it's an easy choice at this price.
$799 at Amazon

The Pixel 7 family is ultimately a refinement of last year's lineup, but that's not a bad thing. You're getting a reasonably speedy device with some of the best cameras in any phone, let alone in its price class. You can likewise expect modern creature comforts like fast displays, wireless charging and strong water resistance. As Google phones, they also represent the definitive Android experience — you'll get a 'pure' interface with Pixel-first or exclusive features like Clear Calling and a free VPN.

The Pixel 7 line won't be as fast as the highest-end Android phones and iPhones. And while Google has improve both its fingerprint reader and overall software quality, you might prefer the quicker readers on some rivals as well as Samsung's longer OS update policy. You can also find some competitors, like the Galaxy A53, that pack 120Hz screens versus the base Pixel 7's 90Hz panel. At prices like these, though, it's difficult to complain.